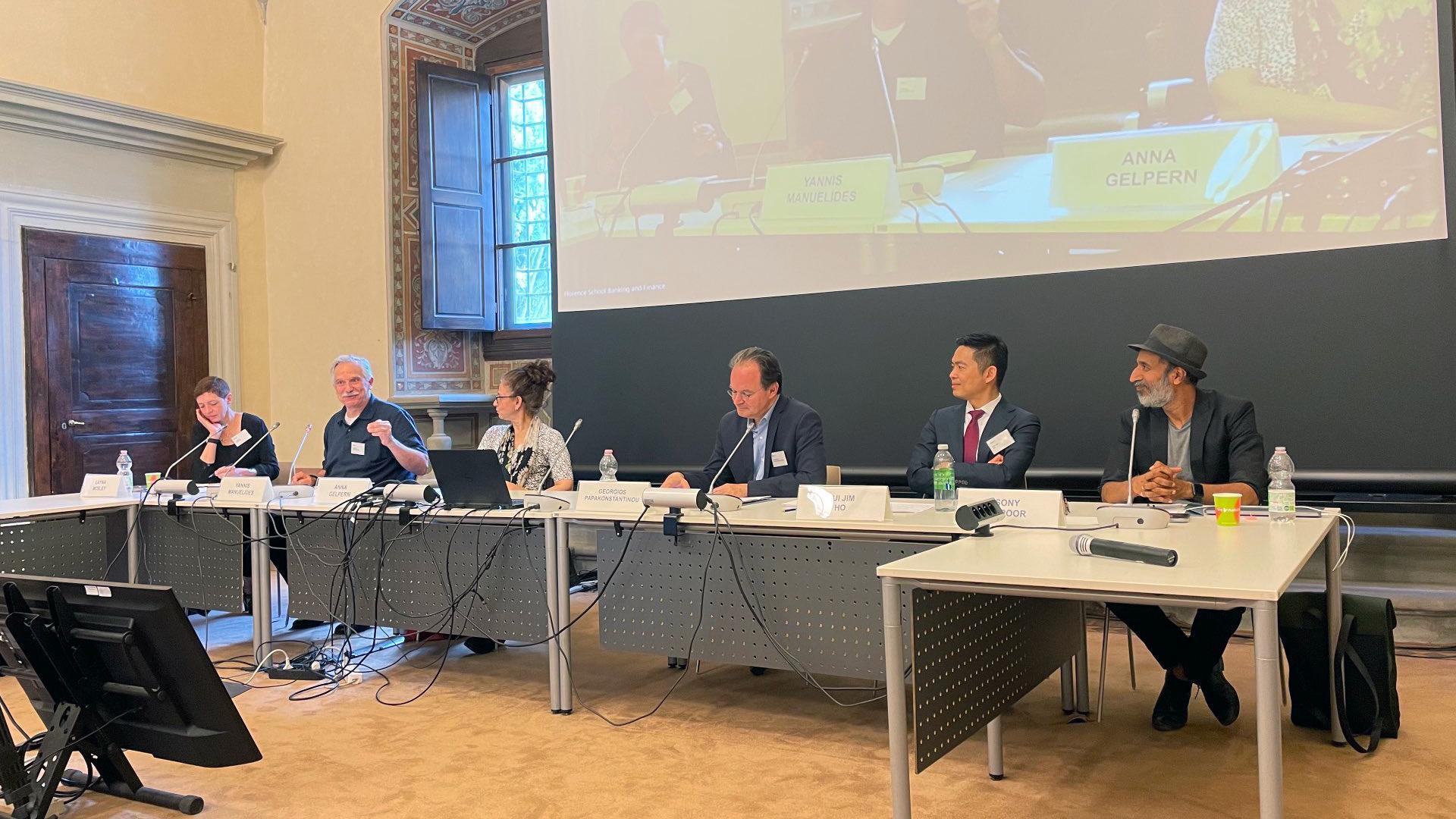 1. The COVID-19 shock and its unparalleled consequences

Since the start of the COVID-19 pandemic, the world has been witnessing a waterfall of disorderly sovereign defaults and high- and lower-income countries alike are facing an unprecedented economic crisis.According to the IMF, the pandemic shock has pushed debt levels to close to 100 percent of GDP globally,ii and has exposed further fragilities and vulnerabilities in the world trading system. Policymakers around the world have adopted a “whatever it takes” approach to save their economies from meltdown, yet the pressing financial needs of each country are not always matched by their borrowing capacities. Which new concerns relating to debt sustainability does COVID-19 raise? What impact does COVID-19 have on emerging economies? Policy-relevant contributions from different social science perspectives can greatly add to this analytical and policy debate.

2. Climate Debt: the Risks from Climate Change to Sovereign Debt

Climate action raises major intertemporal and intergenerational issues. The concept of climate debt is intended to bring them to the fore but it has not been given an analytically sound and empirically precise definition. The setting of a time-bound perspective for achieving carbon neutrality (by 2050), to which most significant emitters have now committed, complicates the matter, for two related reasons. First, climate action looks increasingly likely to entail a significant fiscal cost, especially in countries that shy away from a carbon pricing-based strategy; second, countries are simultaneously bound by an intertemporal commitment (financial sustainability) and a finite-horizon commitment (invest what is required to achieve carbon neutrality).

DebtCon5 should examine a series of issues that this situation raises: intergenerational implications of financial and climate debt; financial sustainability consequences of not defaulting on the climate commitment; normative implications and the reform of fiscal frameworks; cross-country dimensions.

While tackling the tendency of governments to allow deficit bias, the increasing number of fiscal rules also aims to promote a sound budgetary policy-making. More than [90 countries] have a fiscal rule framework in place, including all the euro area countries. Due to the COVID-19 pandemic, key macroeconomic indicators show that the European economy has suffered the largest shock since 1945. Individual and coordinated actions by all European Institutions have strengthened the macroeconomic policy response to the shock, and the European fiscal rules have been temporarily suspended since March 2020. Low interest rates have allowed fiscal policies to expand with no costly consequences. How will Europe’s outlook change once interest rates go up again as inflation returns? How will the review of Europe’s fiscal framework wear on the credibility of EU Member States to consolidate their public finances over the medium term once economic activity resumes at full swing? These questions call for a reassessment of the current design of fiscal rules, which can draw lessons from the EU fiscal rule framework.

Historically, low-income countries mostly borrowed from the international financial institutions and from bilateral creditors that belong to the Paris Club. In recent years, this group of low-income countries started relying more on commercial debt by issuing bonds or borrowing from international banks, and on bilateral lenders that are not part of the Paris Club. While a diversification of funding sources can be regarded as a welcome development, commercial lenders tend to charge higher interest rates and their lending flows tend to be more procyclical than official debt flows. The recent presence of non-traditional bilateral lenders generates issues of data availability and transparency, complicates creditor coordination and in some cases raises new concerns relating to debt sustainability.

5. The History of Sovereign Debt: relearning from the 80s

The economic harm being caused by COVID-19 may soon result in multiple sovereign debtors moving into default territory. But the existing playbook for dealing with multi-sovereign emerging market debt crises is blank. The only debt crisis scenario we know is protracted country-by-country and contract-by-contract negotiated workouts. The objective of this session is to revise the experience of the 1980s debt crisis and draw lessons for the current situation: what are the parallelisms, what are the differences, what were the policy mistakes and what can be done to avoid these mistakes and make sure that if a global debt crisis happens again it will not lead to the long negotiations which in the 1980s transformed the debt crisis into a lost decade for many countries in Latin America and the Caribbean?

We also warmly welcome original academic or policy-relevant contributions from different fields on other sovereign debt topics, including the design and pricing of sovereign debt contracts, the link between debt transparency and debt vulnerabilities, debt-forgiveness and its potential impact on human rights, civil society and political conflicts, and also historical, sociological or anthropological perspectives on the law and economics of sovereign bond markets.

With the support of: