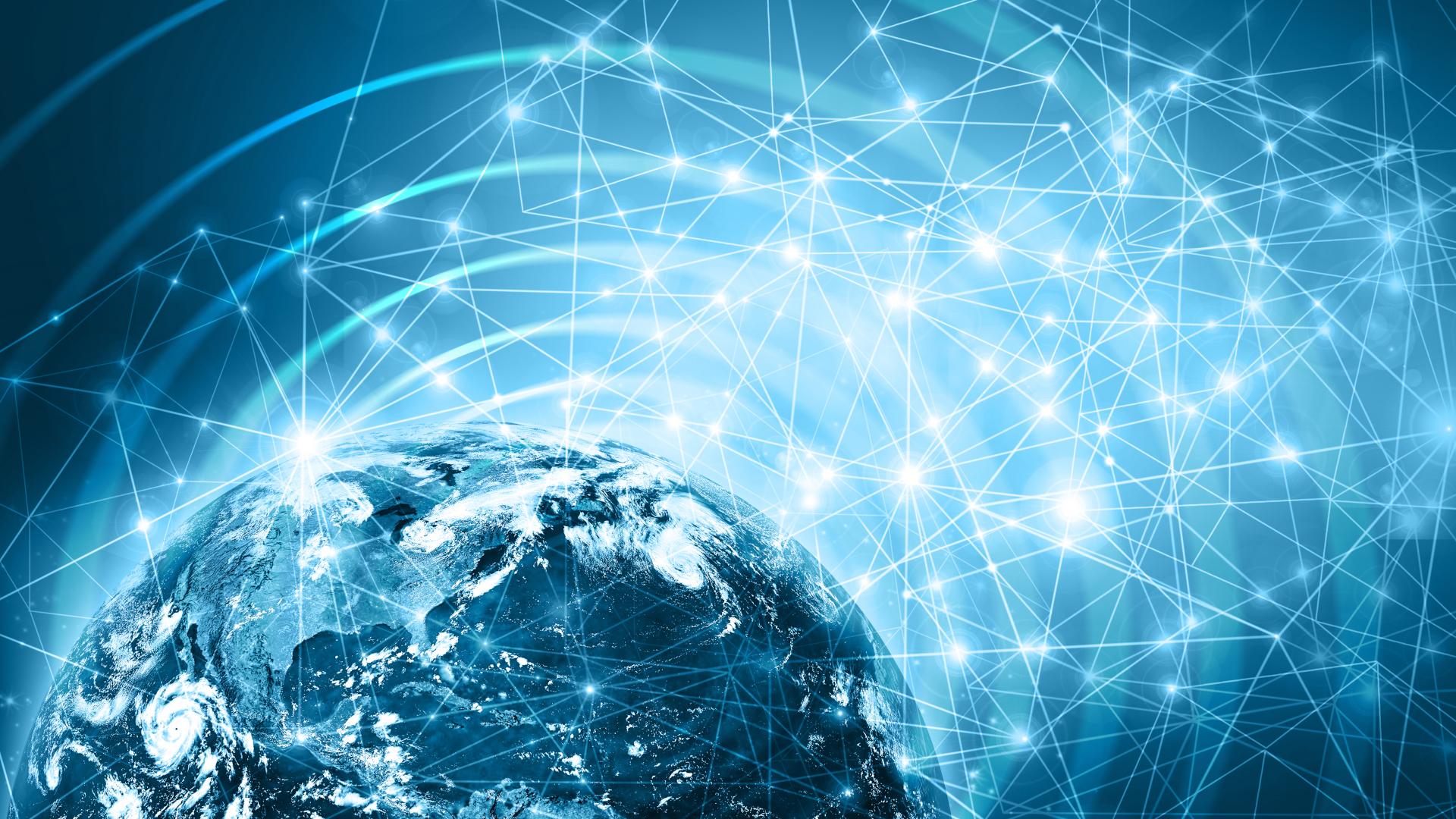 The Global Financial Crisis has had many complex and unique facets; an important one was the failure of large cross-border banks, such as Fortis and Dexia. These cross-border failures led to conflicts between different countries concerning depositor compensation, such as was the case with the Icelandic banks in 2008. Not surprisingly, the past decade has seen more intensive cooperation between banking supervisors, trying to minimise the tension that arises from the global footprint of cross-border banks and close financial integration, on the one hand, and the focus of supervisors on national financial stability, on the other hand.

Cooperation between banking supervisors in different countries predates the Global Financial Crisis, but it was limited to what one may call ‘good-weather cooperation’, focusing on the exchange of information, established through Memorandums of Understanding, and meetings between home and host country supervisors, in the context of Colleges of Supervisors. However, it is when the storm hits the banking sector and banks are about to fail, that the interests of home and host country authorities diverge, and hence the moment where cooperation is most important.

The experience of the Global Financial Crisis has led to efforts to not only strengthen bank resolution frameworks, but also to extend the cooperation between supervisors to the resolution phase. Supervisory Colleges have been complemented with Resolution Colleges and Crisis Management Groups. Loss-absorbing buffers are being prepositioned across the network of subsidiaries for potential use in case of failure.

Across the globe, different regions have progressed at different speeds in terms of more intense cooperation between banking supervisors. The Nordic-Baltic region has moved ahead with close cooperation between supervisors and resolution authorities early on, reflecting the close integration of their banking systems; one special characteristic of this integration is that it comes in the form of branches rather than subsidiaries. The case of New Zealand and Australia is peculiar, as the four large Australian banks also dominate the banking system of New Zealand, and consequently both countries have adapted their banking act to require their regulators to consider financial stability interests of the other country. However, it has been the euro area that has taken the biggest step forward in terms of banking cross-border supervisory cooperation. By launching the Banking Union, the EU moved towards a supranational financial safety net, establishing a Single Supervisory Mechanism and a Single Resolution Mechanism. While supervisory cooperation has been strengthened and is mostly coordinated at the supranational level, resolution is still handled mostly at the national level, and elements such as a European Deposit Insurance Scheme are still missing.

Changes in cross-border supervisory cooperation has also repercussion for banks and their resource allocation. While banks’ reaction to regulatory changes can enhance stability, they can also go counter to regulatory efforts.

These topics and many more will be discussed in our upcoming Academy on Cross-Border Banking Supervisory Cooperation, starting on 22 November 2021. Participants will have the chance to learn about different practices and strategic decisions of regulatory authorities and banks and their implications for financial stability.  Check out the details here and join us for exciting discussions and experiences! 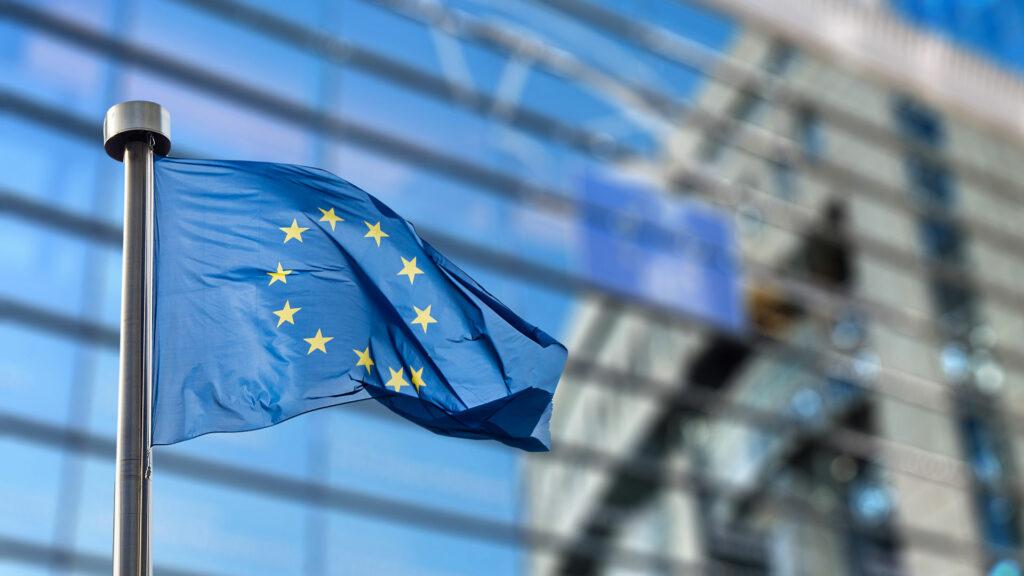