Home - The banks and the market – Lecture by Sabine Lautenschläger

The banks and the market – Lecture by Sabine Lautenschläger 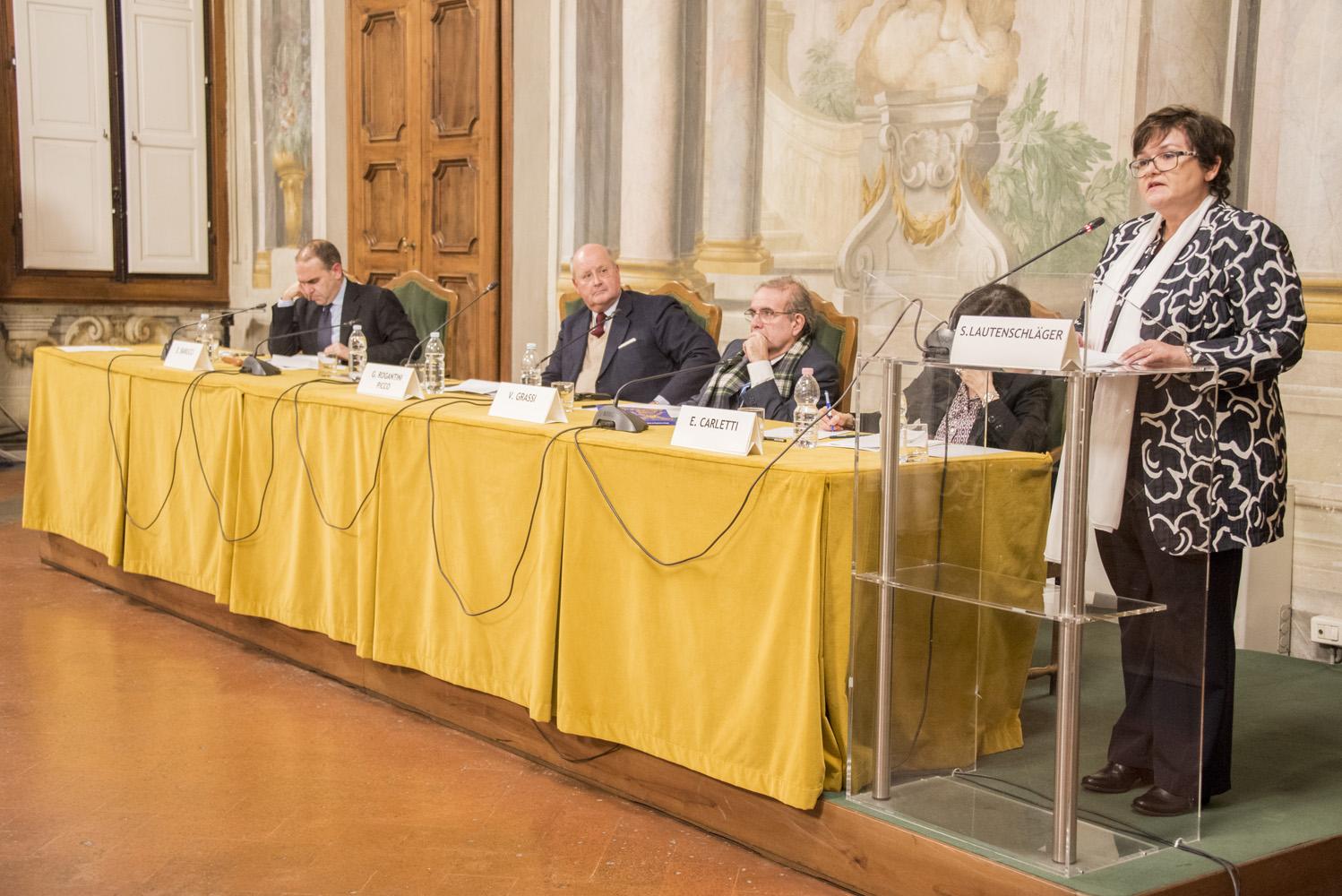