On 3 December 2021, the Florence School of Banking and Finance hosted its fourth #FBFDiscuss! online debate and Women in Finance event. The event took place in the format of all #FBFDiscuss! Debates, the audience got polled throughout the event while the discussants presented their arguments in favor or against the motion. Sylvie Goulard (Deputy Governor, Banque of France) was the proponent and Renée Adams (Professor of Finance, Said Business School Oxford University) the opponent to the motion ‘There should be gender quotas on boards’. Elena Carletti (Professor of Finance, Bocconi University) chaired and moderated the debate.

For Sylvie Goulard, speaking in her personal capacity, gender balance is “above all a matter of rule of law and fairness, with equality being enshrined in all our constitutions and law. But it is also about a better use of talents.”. The business case for diversity, with quotas bringing profitability and effective management changes is a well-documented fact for Ms. Goulard quoting the work of Valore D in Italy or the Women in the Workplace report from McKinsey. The achievements quotas could bring therefore represent “a success not only for gender equality, but for the society as a whole”, she added.

Ms. Goulard then proceeded with three reasons to promote quotas:

For Renée Adams, based on her own research and expertise, gender inequality is “an urgent social and human rights problem” but quotas are not the way to go and it is “unclear what problem they solve”. She offers four main reasons to not use gender quotas on boards:

To watch the recording of the event, click here.

The summary video and the results of the polls will be published shortly, to keep yourself updated about our next Women in Finance highlights and events subscribe to our newsletter. 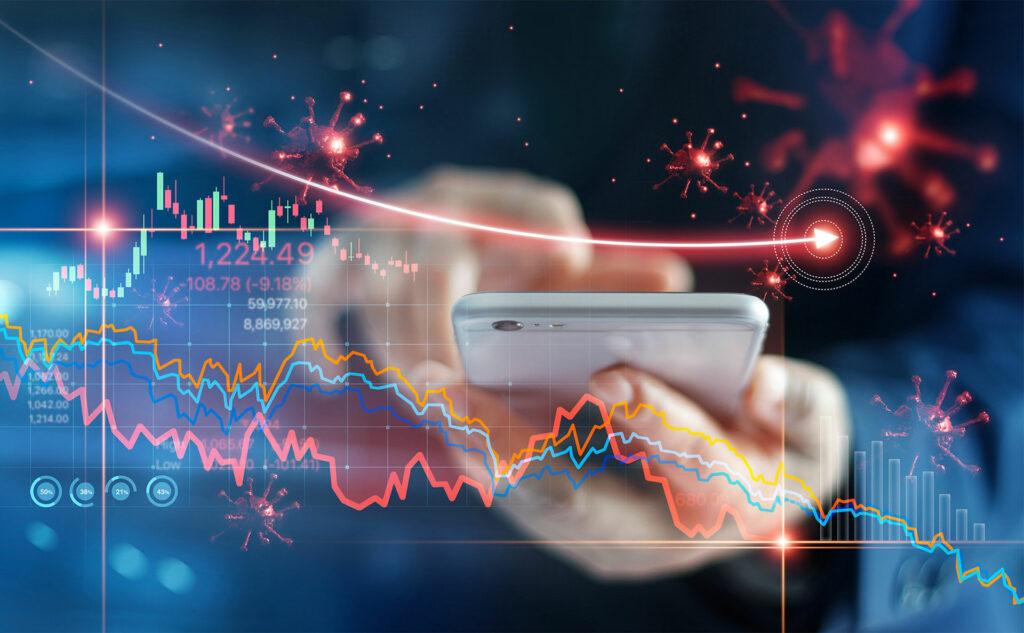 The SARS-CoV-2 pandemic, an exogenous, sudden, and symmetric shock, has provoked unprecedented challenges in most of the world by halting the real economy. The combination of global chain disruptions affecting the supply, and containment...

Crossing Fintech sectoral lines and improving knowledge: reconciling policy, technical and academic perspectives on the use of AI and ML for financial supervision

More information about the next BBA training can be found here.