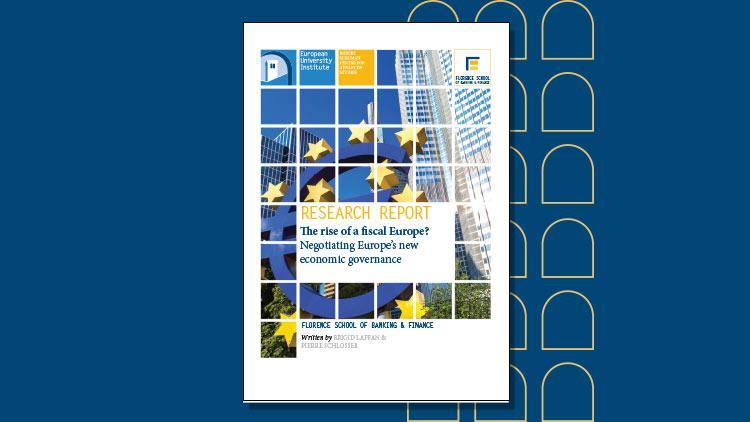 The Eurozone crisis brought the question of public finance oversight sharply into focus. In February 2010, as the global financial crisis morphed into a deep crisis of the single currency, the attendant problems were framed as fiscal profligacy in the Eurozone state of Greece. Over the next four years, as the Union struggled to bring the acute phase of the crisis to an end, the question of Eurozone economic governance came to the fore. Agreement was reached on a host of new regulations – Six-Pack, Fiscal Compact and Two-Pack – designed to oversee the public finances and macro-economy of the member states, particularly members of the Eurozone. Without the crisis there would have been no pressure to reform the economic governance regime or to agree on the Fiscal Compact, which was negotiated outside the formal treaty framework. An important feature of the EU’s crisis response was the parallel negotiations on crisis management (bail-outs and other rescue instruments) and crisis prevention, ushering in a new regulatory framework for economic governance. It was politically necessary to address both the immediate crisis and the future economic governance of the Eurozone simultaneously. The negotiations on economic governance involved intense negotiations among the member states and EU institutions in the heat of the crisis. The negotiations required the deployment of different legal instruments and the relative weights of different EU institutions varied depending on the negotiations in question.