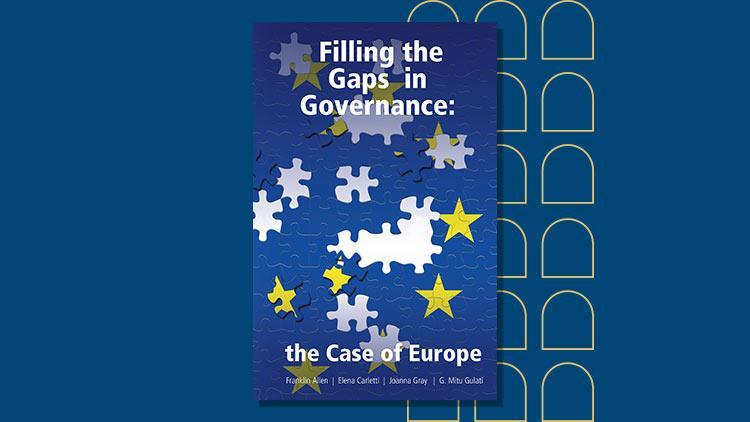 This ebook summarizes the contributions of the speakers in the 2016 conference. The first part centres around the debate on the desirability of having a debt restructuring regime in Europe and asks whether the ‘no bail-out’ requirement and the ‘no debt restructuring’ mantra can be compatible in EMU. The second part analyses the implications of incomplete, horizontal agreements among EU and EMU member states and discusses the sensitive (and largely unsettled) matter of withdrawals, exits and expulsions from participating in those different governance arrangements. In particular, it considers the implications of the referendum on the UK’s membership of the European Union. The third part, lastly, addresses the Banking Union and finds that the newest layer of European governance appears to be plagued by gaps in governance even before it has got off the ground.