In the last fifteen years, we have been through different interlocking crises (e.g., the great financial crisis, the sovereign debt crisis, the Covid-19 crisis, the energy crisis) and after each one, disparities in income and wealth seem to widen dramatically. The Covid-19 pandemic has been paramount in this regard. Despite widespread fiscal measures aimed at supporting the worst hit by the crisis, wealth inequalities have risen globally at an unprecedented pace. The first two years of the Covid-19 pandemic minted a new billionaire every 26 hours, whereas 160 million more people are new poor (Oxfam).

This consolidates a trend of growing inequalities in advanced economies since the 1980s. For example, according to the World Inequality Database, in the United States the top 1% had a net personal wealth of 22.9 % in 1980, and around 35% in 2020. At the same time, the Gini coefficient of disposable income for OECD countries reached 0.318 in 2013–2014, the highest value since the mid-1980s. It is difficult to retrieve aggregate data on the effect of the most recent crises on the wealth divide. However, the report ‘Inequality Kills’ published by Oxfam in January 2022 speaks about a worsening of the situation.

Lately, a sense of urgency has spurred a vivid debate among policy makers. Beyond the usual drivers (e.g., globalisation, the erosion of workers bargaining power or technological breakthroughs), a lot of attention is being paid to monetary policy and its implications (see Colciago), in the qualm that low interest rates and loose asset purchases may have exacerbated wealth inequalities.

Still, the majority view seems to be that the distributive effects of monetary policy are negligible (Lenza et al. 2018, Dossche et al. 2021, Mäki-Fränti et al. 2022, BIS 2021). Even if asset purchase programmes have indeed a favourable effect on wealthy households given that they boost stock prices (i.e., the portfolio of the wealthy), this effect should be offset by other economic spill-overs. For instance, economic stimulus is linked to increases in the employment rate, which in turn benefits society at large.

The last annual report of the Bank of International Settlements, has reached similar conclusions. That is, monetary policy has probably only a little impact on inequality and can do little to turn the tides of the broader forces that are driving the staggering wealth divide (Ilzetzki). But then, can the evidence that asset purchase programmes benefit stockholders be kept apart from the steep increase in wealth inequalities?

In my next post (to be published in late May), I will argue that contrary to the prevailing view, there might be a moral hazard component of the expansionary monetary policy of the last decade that may have had an impact on inequality. 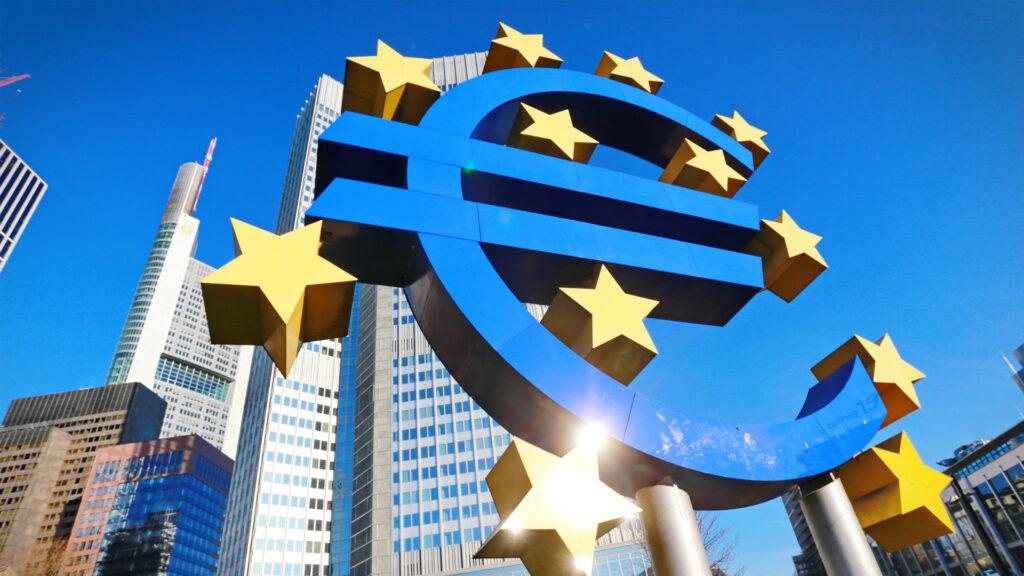