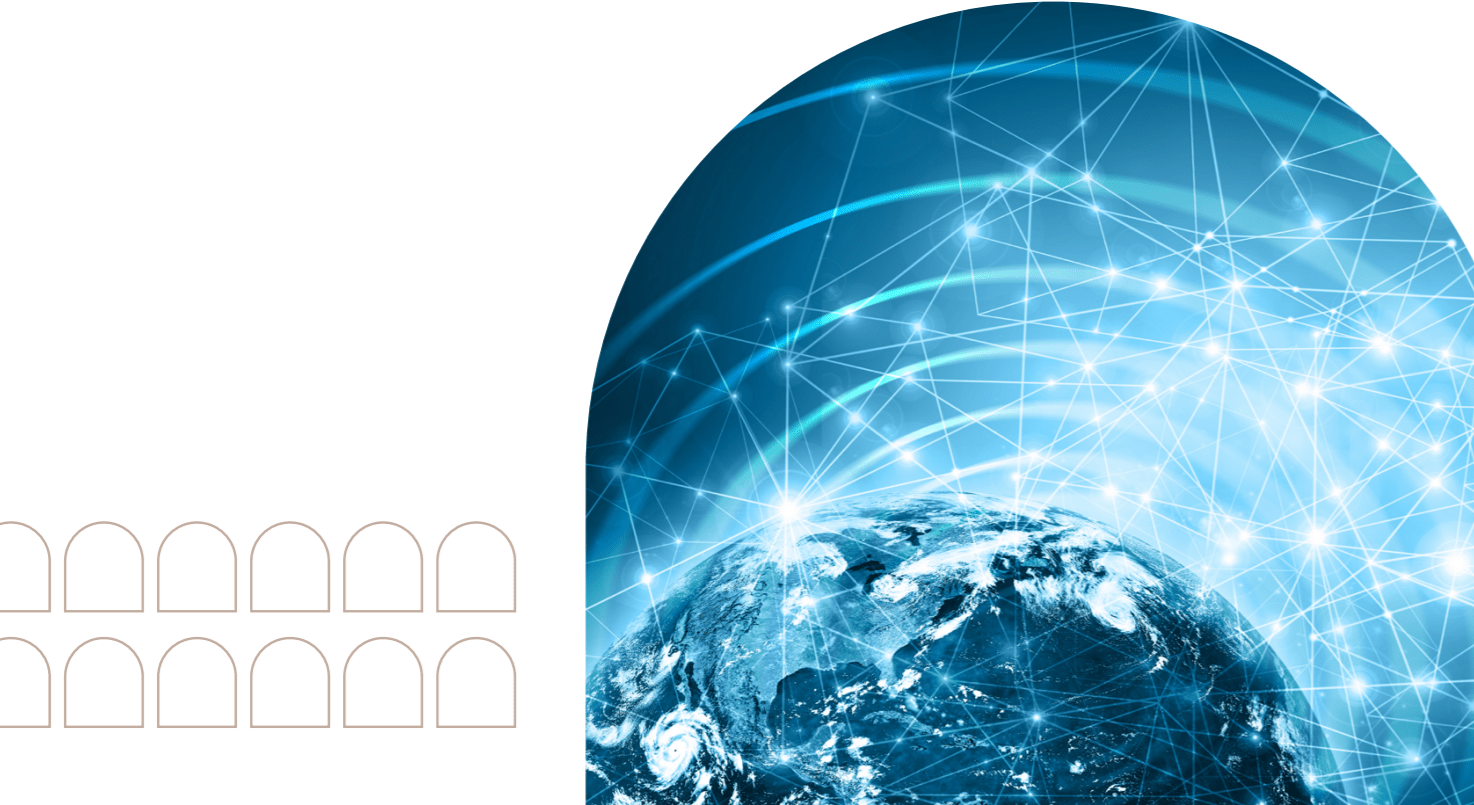 The first edition of the online Academy ‘Cross-Border Banking Supervisory Cooperation’ has finished on the 10th December. This three-week training course, started on 22 November, features on one side self-paced materials, including video lectures and exercises, and on the other side live online classes, featuring exercises and occasions for real-time interactions within the class and with the instructors.

The course directors Ignazio Angeloni (HKS and SAFE), Maria Ana Barata (EUI,FBF), Thorsten Beck (EUI,FBF), and Christy-Ann Petit (Dublin City University/Brexit Institute), together with the high-level instructors provided the attendees with a focus on the existing mechanisms of cross-border supervisory cooperation, while exploring different cooperation models and mechanisms outside Europe.

The Academy aimed to develop realistic and critical attitudes towards the potential and the limits of cross-border banking supervisory cooperation. In their progression in the online academy, course participants approached the content from a multitude of different perspectives from central banks, academia, and the private sector, provided by over 20 instructors and guest speakers. The theoretical knowledge was supplemented by a series of practical activities, including a simulation of the failure of a major cross-border bank, where participants took the roles of central bankers and financial supervisory authorities working in different jurisdictions towards finding a solution to a bank in distress.

This course brought together numerous participants from different countries, both in Europe and outside, working mostly in central banks, EU institutions and supervisory authorities.

This course is the most recent addition to the activities of the FBF in analysing the Regulation, Supervision and Resolution in the banking and finance sector. Furthermore, it was the last course of 2021, closing a series of 14 courses organised over the past year. The next online Academy will be Bank Resolution Academy (17 January – 11 February 2022). 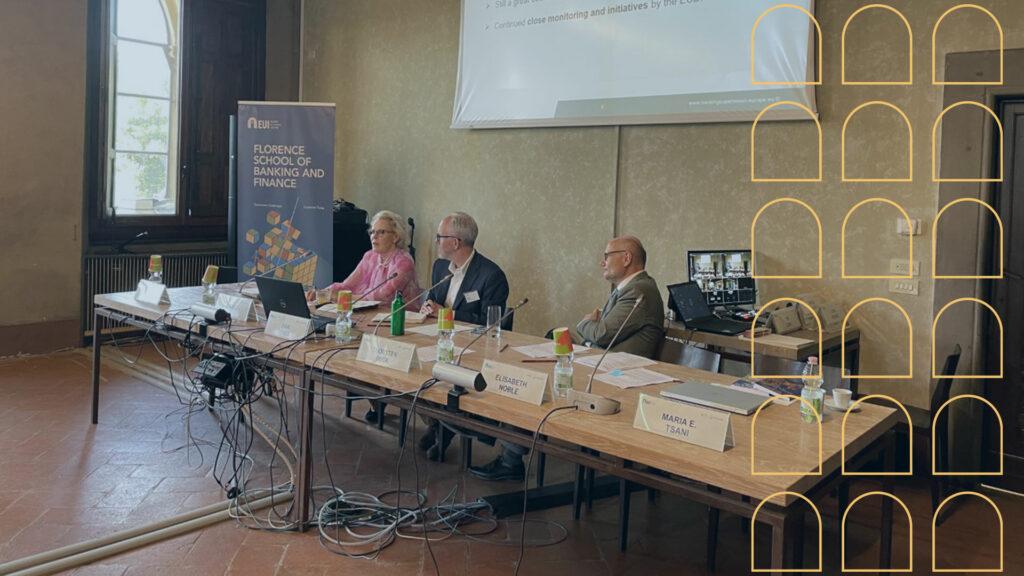 On 14th and 15th of June, the Florence School of Banking and Finance hosted two insightful days of policy dialogue that reunited in Florence high-level speakers from the European institutions, private sector and Academia....