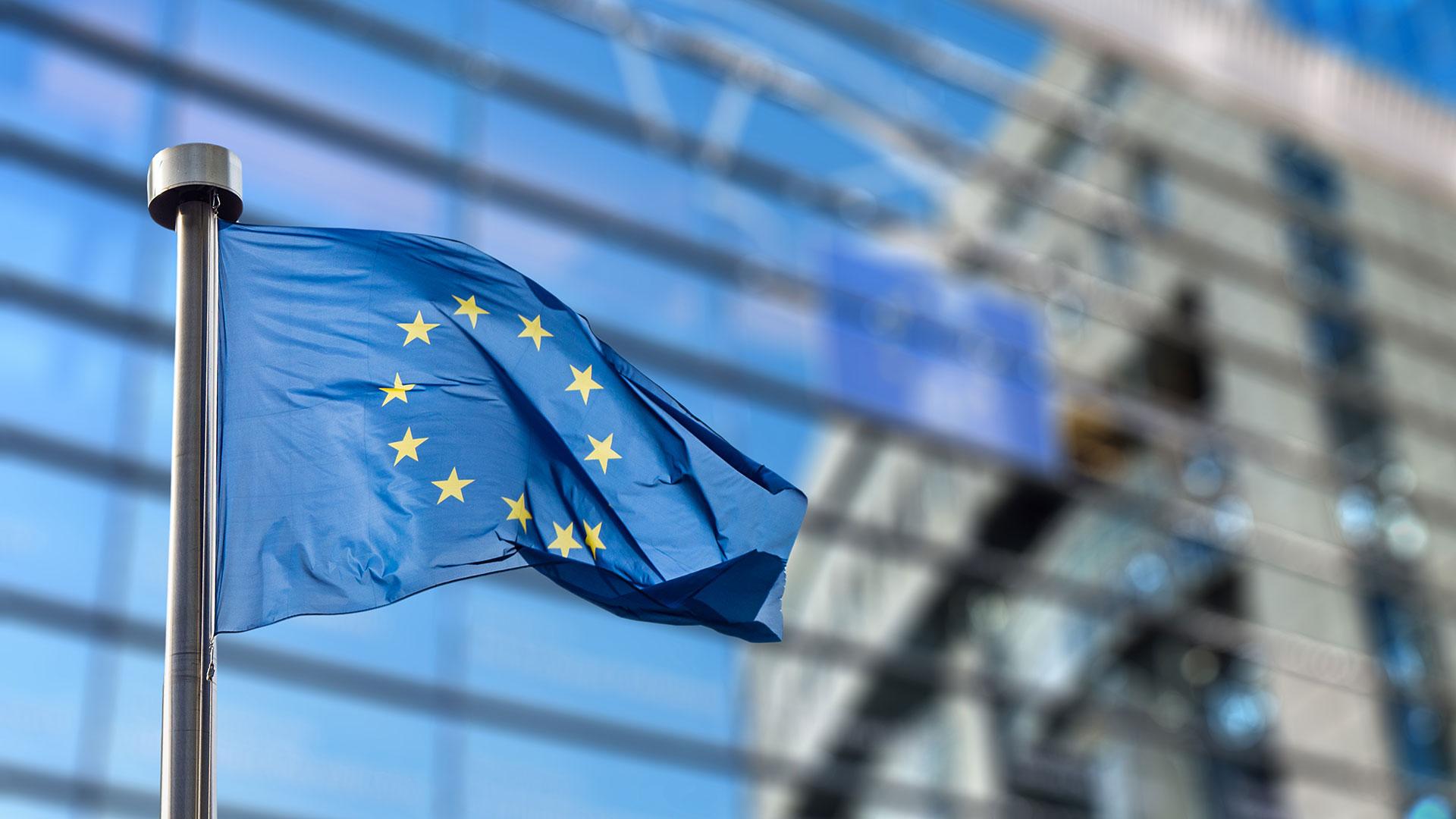 A few days ago the European Court of Justice, at the appeal of a minority shareholder, annulled the decision made by the ECB at the beginning of 2019 to appoint special administrators for the Italian bank Carige. That decision had been taken after a large part of the bank’s managerial and administrative board had resigned, following the impossibility of enacting, at least immediately, a necessary and urgent capital increase.

Since then, Carige has embarked on a path leading to the “final step” now expected in November: the merger with Banca Popolare dell’Emilia Romagna (BPER). On this path, on its pros and cons, there would be things to say; but this is not what we want to talk about here. Instead, it is important to understand the causes and implications of the “rejection” of the ECB by the European judges. The implications are larger than Carige, because they concern the system and the functioning of the entire European structure of banking supervision.

Let’s take a step back. In 2012, in the midst of a severe financial and banking crisis, the EU governments decided a qualitative leap in the structure of the controls over the European banking sector. At the heart of the reform was the creation of a new supervisor at the ECB, with clear objectives and tools to achieve them. There was a need for a supervision that would contribute to the stabilization and strengthening of the entire eurozone banking system, especially in its weaker components. A supervisor that would not be intimidated or discouraged by the myriad of oppositions and complications that often prevent a supervisory authority from intervening, or provide it with a justification not to intervene, even when problems are evident.

The approval process was complex. It soon became clear that the legal framework was not going to be as solid as hoped. A key point concerned the legal basis of supervisory powers. The solution that emerged – I try to avoid technicalities – is one in which the ECB supervisory statute, which is a regulation of the EU, is not sufficient by itself to allow the supervisor to act, but requires an additional basis in European or national legislation. Put simply, ECB supervisor cannot directly do the things written in its statute; it can only use the law – other laws – to do them. In the legal framework of the Union this is a problem, first because European banking law does not cover all relevant aspects, second because it partly covers them through “directives” that must be implemented in countries through national laws (“transpositions”). The incompleteness detracts legal certainty; the transposition is a source of discrepancies and weaknesses.

As 2018 drew to a close, Carige was in a delicate situation. The solvency requirements were partly compromised; they had to be reconstituted urgently to avoid the emergence of a crisis of confidence. The liquidity situation was not prosperous: outflows were reported. The paralysis of decision-making following the resignation of the directors was a worrying sign. The European system already had experienced recent cases (a Spanish bank and two Italian ones) in which a crisis of confidence had led to a determination of bankruptcy, putting depositors at risk.

The EU Bank Recovery and Resolution Directive (BRRD) provides for specific actions when a bank’s situation deteriorates significantly (so-called “early intervention”). The powers granted to supervision are clear and extensive, including, among other things, the possibility of removing directors, appointing special administrators (up to one year) and determining their powers. The Italian banking law “transposes” these provisions in Italy. On this basis, the ECB decided to intervene along the lines just mentioned. European judges now concluded that the ECB acted beyond its powers. The story is not over: the ECB can appeal. If confirmed, this decision would be disruptive because it consolidates an underlying weakness in the bank controls system, which makes them ineffective in cases of danger. If the ECB cannot intervene by ensuring effective management when a bank’s situation deteriorates significantly, the system is more exposed to crises and systemic risk.

It is worth mentioning another case, different but with a similar problem at the origin. Its statute provides that the ECB as supervisor may ask banks to make provisions for risky exposures and, where appropriate, require the sale of some of these exposures. On this basis, the ECB between 2015 and 2017 pursued a determined strategy to uncover the extent and nature of the banks’ Non-Performing Loans (NPLs) and to induce the banks to make provisions on and partial disposals of them. The very large size of NPLs was a major problem at the time; it was urgent to remove them during the exit from the financial crisis, before other crises may arrive. However, the relevant powers are not clearly codified in European or national law. The ECB decided to act nonetheless, overcoming expected opposition from part of the banking establishment, but its work was stigmatized – this was more of a surprise – by the European parliament, which deemed the action illegal. Fortunately, when this happened, the clean-up of the banks’ balance sheets had already attained remarkable results, which later allowed the banking sector, in particular the Italian one, to face the subsequent crises (first the pandemic and subsequently the Ukrainian war and energy crises) in a much better position.

The ruling of the Court on Carige exposes an important and little appreciated deficiency of the so-called “banking union”, from the legal side. The completion of the banking union recently seems to have fallen low in the priority list of European politics; the episode in question could help to awaken attention. Specifically and immediately, it is crucial that this sentence of the Court is not confirmed. Let us hope that the ECB can successfully appeal against it.

This is a free translation of an article appeared in the Italian daily Il Sole 24 Ore on 20 October 2022. 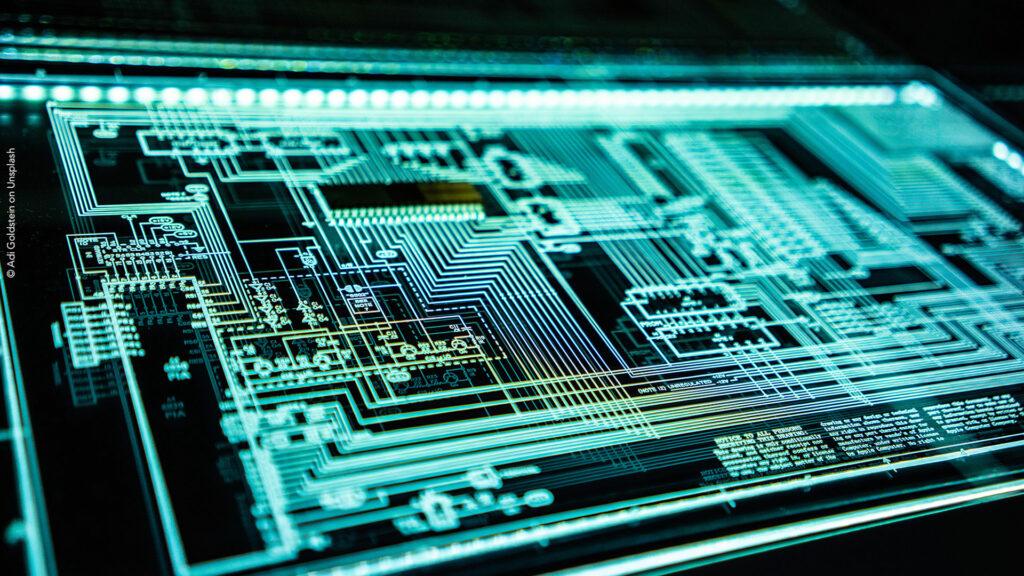 Technological developments over the last 20 years have led to the exponential production of data. The availability of data and the power of emerging technologies such as artificial intelligence, machine learning, and blockchain in...