The law, economics and practice of EU banking resolution 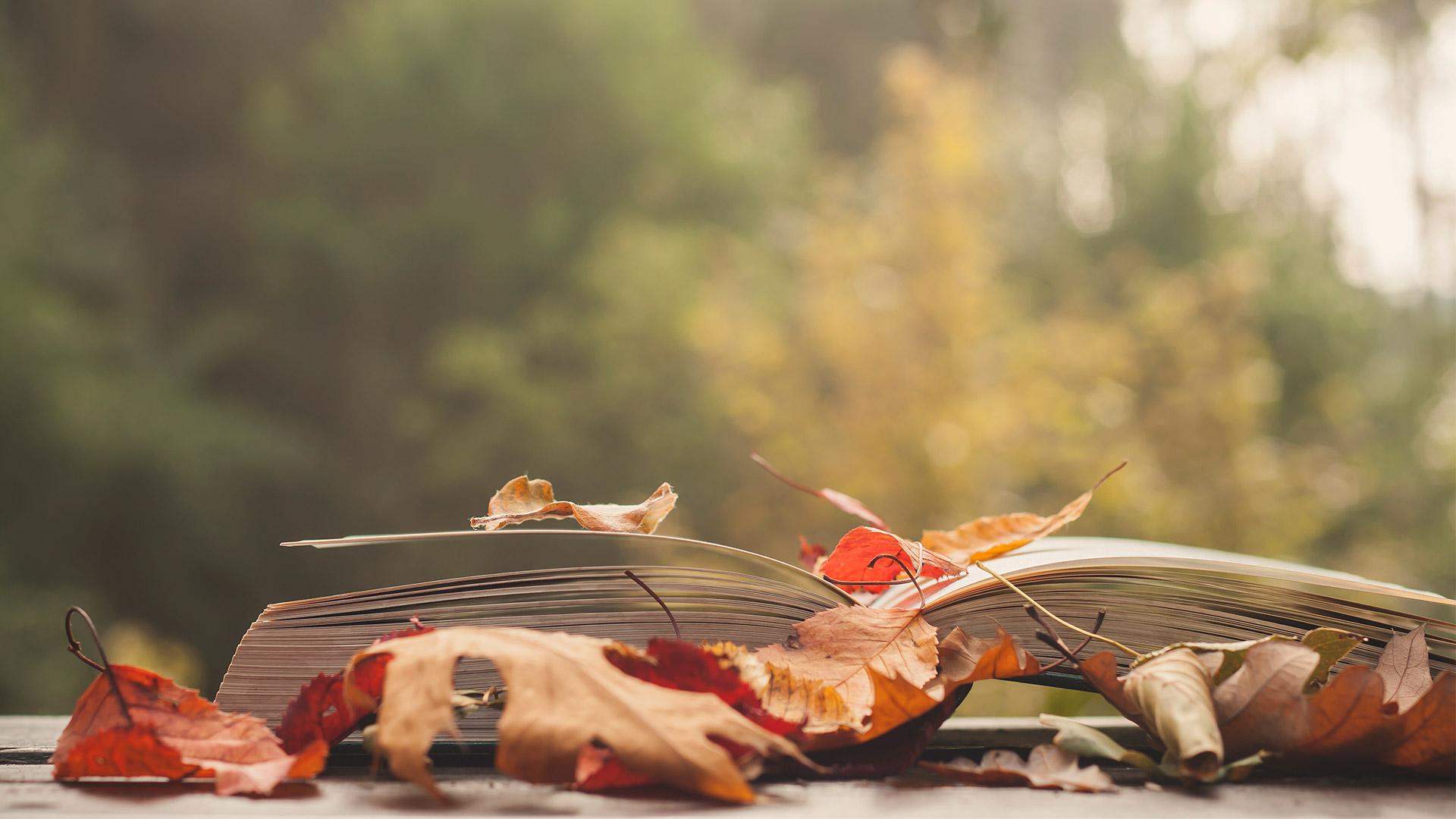 The financial crisis of 2007-8 taught us that Europe needs more resilient institutions, with more capital and liquidity resources, to better withstand stress and market turmoil. It also needs to fix idiosyncratic weaknesses of credit institutions. To this end the new EU resolution framework requires recovery and resolution plans to be established for each supervised entity, to ensure its resolvability and to minimise spill-over effects on the real economy and the burden on the taxpayer when banks fail or in systemic crisis.

Those are the key elements at the core of the European Bank Recovery and Resolution Directive (BRRD). The BRRD, together with the institutional counterpart for the Banking Union, the Single Resolution Mechanism, is at its final stages of implementation and further developed with the November 2016 package proposed by the Commission.

The joint FBF-STG Autumn School seeks to intensify and strengthen knowledge on the part of public authorities, practitioners and academics as well as foster an in-depth dialogue on the merits and challenges in the implementation of the new EU resolution framework.

Course director
Bart P.M. Joosen is trained as civil law lawyer at Tilburg University, the Netherlands. He obtained his (equivalent to) LL.M degree in 1987. After completion of his academic study he was appointed as lecturer in the law faculty of Tilburg University in 1987. He successfully defended his dissertation on “Transfer of undertakings in bankruptcy” at Tilburg University and was promoted to doctor in law science (PhD) in 1998. He works since 1992 in private practice particularly for financial market clients. His main areas of expertise are in the field of financial services supervision with a focus on micro-prudential supervision of banks (including in-depth Basel II/Basel III and Solvency II knowledge), insurance companies and investment firms and payment services. Besides working in private practice, he is an extraordinary professor Financial Supervision Law at the VU University in Amsterdam.

Boudewijn Berger (30 May 1963) is responsible for recovery and resolution planning activities at ABN AMRO Bank N.V. He started his professional career with ABN AMRO in 1991. From 1996 onwards he specialised in asset securitisation, holding management positions in Amsterdam, Singapore and Hong Kong. Upon his return in the Netherlands in 2008 he spent 3 years at the Asset & Liability Management department of ABN AMRO. In 2011, he prepared the first recovery plan for the bank. Since then he has been fully involved in recovery and resolution planning. Boudewijn represents ABN AMRO in various banking industry platforms and actively participates in crisis management working groups of the Dutch Banking Association and the European Banking Federation. Boudewijn studied Business Administration at the Rijksuniversiteit Groningen, the Netherlands.

Andrea Resti is an associate professor at Bocconi University in Milan. He is the vice-chairperson of the Banking Stakeholder Group at the European Banking Authority. He is an external consultant for Bank Supervision at the European Parliament, independent board member at REV Gestione crediti, and Senior advisor at CRIF. He authored several books on risk management and banking, both in Italian and in English. His main research areas are Credit Risk Management and Measurement, Basel II and the regulation of financial risks, Bank Strategic Management, Quantitative Efficiency Analysis for Banks and multiproduct Organizations. He has been a consultant and economic advisor to the Bank of Italy and to several major commercial banks in Italy. Occasionally, he has acted as an expert on financial crimes on behalf of several large financial institutions and rating agencies, as well as the Milan Court of Justice.

Emiliano Tornese is Deputy Head of the Resolution and Crisis Management Unit at the European Commission. In that capacity, he has been involved with the design and negotiation of the Bank Recovery and Resolution Directive and of the Single Resolution Mechanism, and is currently focusing on their implementation. Previously, he was the Secretary of the European Securities Committee, where he coordinated the European Union’s Ministries of Finance in their regulatory capacity for financial services. He has also been an advisor to the European Financial Stability Facility, the European Stability Mechanism, and within the Troika on the implementation of the national reform programs in Ireland. He holds an LL.M. from Columbia Law School (2007). He has practiced law, with a focus on Mergers & Acquisitions and Capital Markets, in New York, London, Paris, and Rome.

Tobias Tröger holds since 2011 the Chair of Private Law, Trade and Business Law, Jurisprudence at Goethe-University Frankfurt am Main. He is Program Director Corporate Finance at the Research Center Sustainable Architecture for Finance in Europe (SAFE) in Frankfurt and Chairman of the Board of the European Banking Institute (EBI). His research interests include contract law and contract theory, corporate law (particularly, comparative corporate governance and corporate finance), banking law and the economic analysis of law. He holds a Ph.D.-degree from the Eberhard Karls University of Tübingen and an LL.M. from Harvard Law School. Throughout his academic career, he received various scholarships and awards, among others the Award of the Reinhold and Maria Teufel- Foundation for his Ph.D.-Thesis, and the Irving Oberman Memorial Award from Harvard Law School. He is an advisor to the European Parliament on matters regarding the Single Supervisory Mechanism (SSM).