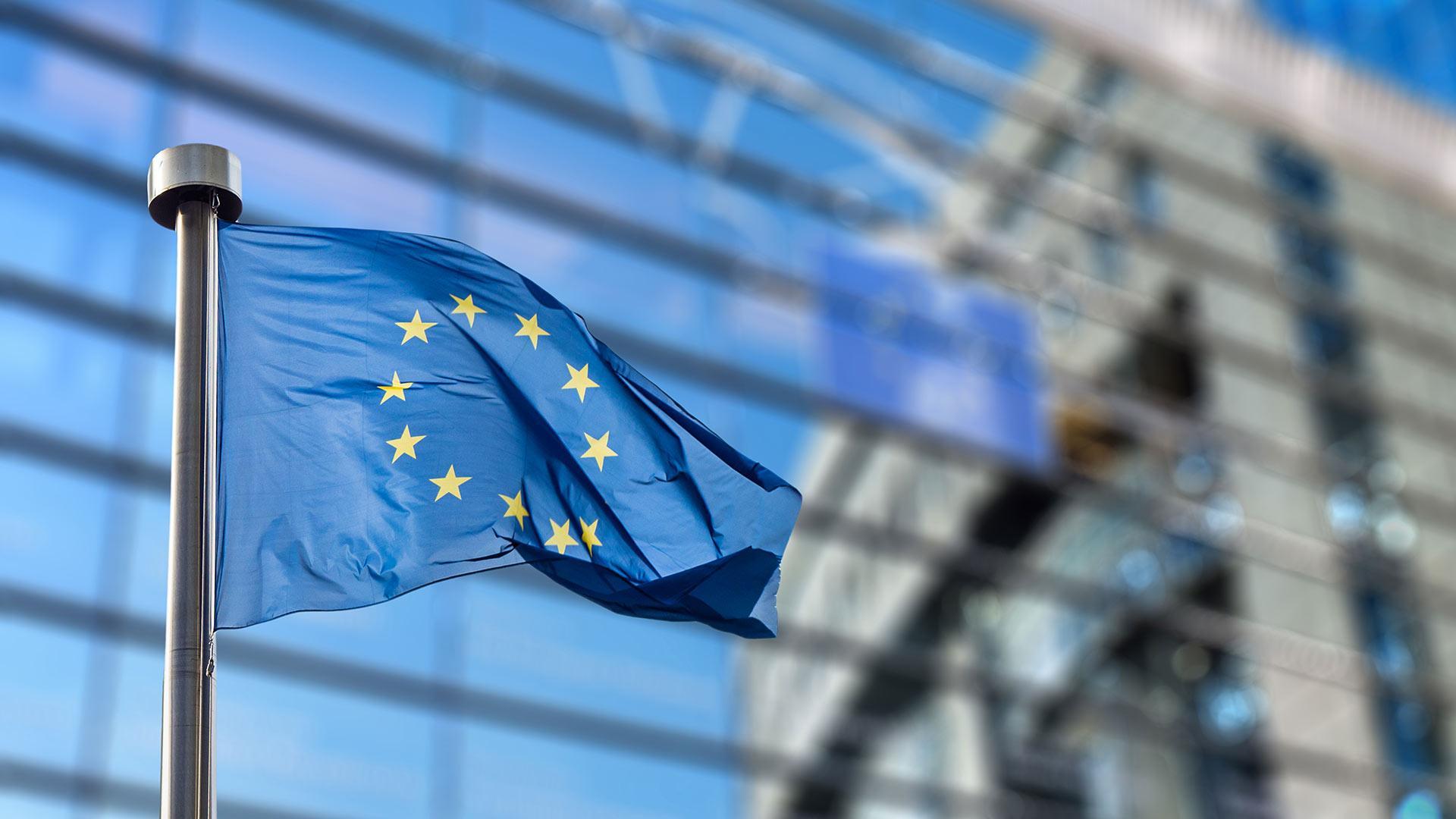 Contingent capital instruments are hybrid debt securities that convert into equity and/or have their face value slashed in case some pre-defined trigger is met (usually linked to the issuer’s capital or stock price). By providing additional resources when needed, they reduce the need for government intervention and bail out. The Basel Committee has included them in bank regulatory capital in 2010. Since these proposals have been launched much emphasis has been laid upon the development of a legal and regulatory framework incorporating them.
Europe has followed its own way, by partially regulating contingent capital instruments at the level of the ordinary regulatory capital requirements for going concern banks, but separately regulating the utilization of “bailinable debt” of failing banks (which can be seen as a type of low-trigger contingent capital) in a separate resolution regime. The requirements to hold sufficient bailinable debt are new for European banks and different approaches are followed throughout Europe to implement the MREL requirements. The decisions by the Single Resolution Board on the minimum levels of bail-inable debt are long awaited and National Resolution Authorities will follow their own way in establishing MREL levels.
Where ordinary regulatory capital requirements are the core of the Single Rule Book for banks and where the goal is to achieve convergent supervisory practices, it seems that once it concerns the implementation of requirements for contingent capital of failing banks, significant divergence of statutory arrangements and supervisory practices in Europe may be noted.

At the end of this course you will: