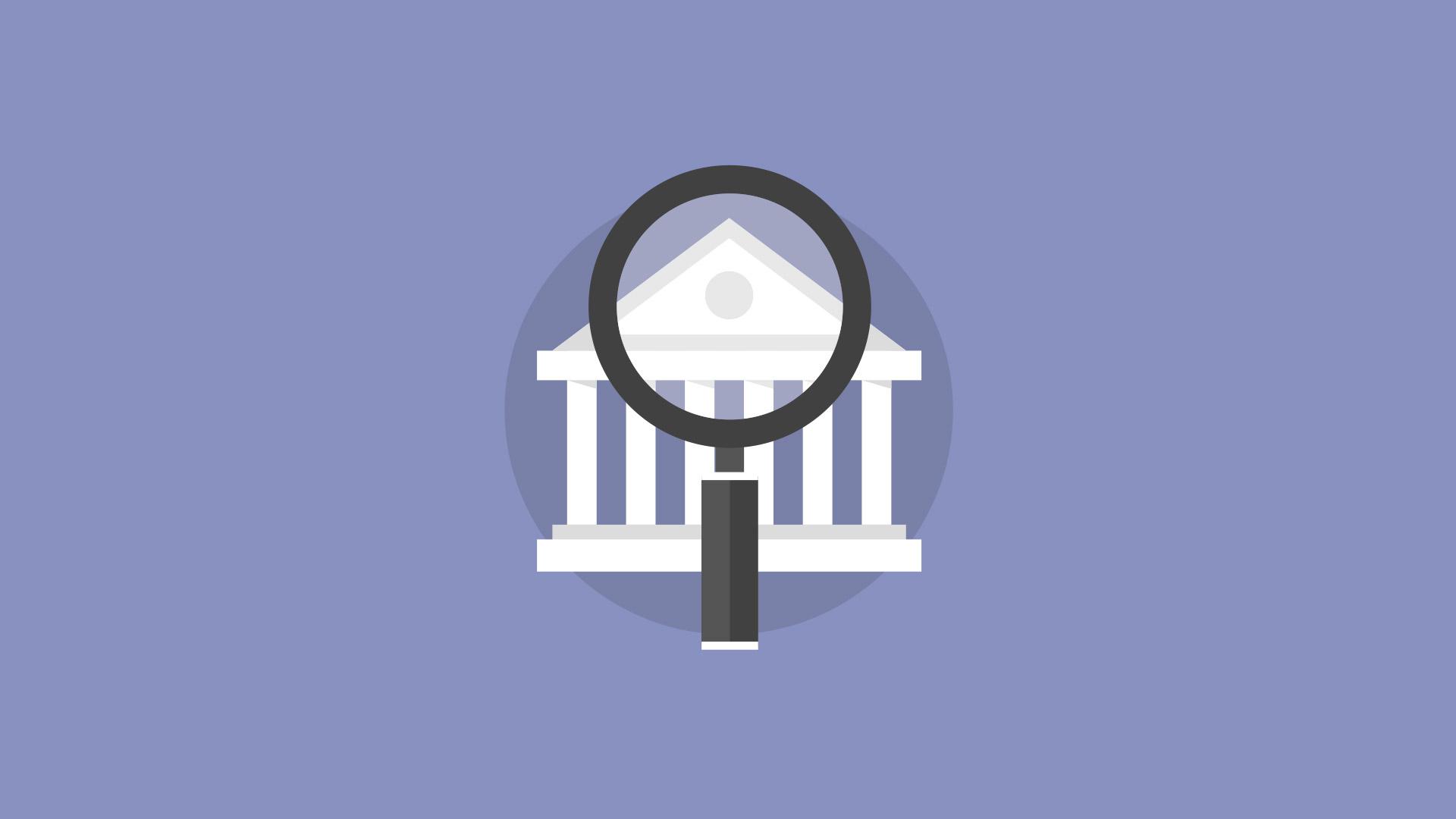 The course aims on the one hand to provide an overview of the micro-prudential framework (Pillar I and II), and on the other to guide participants through the new accounting rules on financial instruments and fair value measurement. Particular attention will be dedicated to the main measures put in place by the micro-prudential regulators to address the deficiencies identified during the crisis. In this context, the course will also offer a snapshot of the key features of the December 2017 Basel document to finalize the so called “post crises reforms”.

Since this regulatory framework has its root in the accounting framework, the main elements of the IFRS standards on financial instruments and fair value measurement and their implications from a regulatory perspective will be presented during the course. Moreover, a deep dive on the main differences between the accounting and the regulatory frameworks with reference to consolidation will be discussed. A specific focus on the BCBS Guidelines on the identification and measurement of step-in risk will also be provided.

Emiliano Sabatini has been working at the Bank of Italy since 2008. Before that, he worked in KPMG as quantitative finance analyst and BNL. He is adviser on micro-prudential supervision and currently attends Basel groups on credit risk and leverage ratio. Before that, he was also involved in the definition of the new international standards on market risks (i.e. Fundamental Review of the Trading Book). At European level, he participated in the European Commission’s groups on the new definition of regulatory capital (i.e. Basel III, Own Funds) and, recently, to the new treatment for the exposures to the central counterparties. He took a bachelor in Economics at “La Sapienza” (Rome) in 2004, and a master degree in quantitative finance at “Coripe” (Turin) in 2005.

Antonio Schifino has been working at the Bank of Italy since 2010. Before that, he worked at Deloitte & Touche as supervising auditor, where he was mainly involved in activities related to IFRS First Time Adoption (FTA) projects and to the audit of statutory and consolidated financial statements prepared under IFRS or Italian GAAP. He is adviser on micro-prudential supervision and accounting regulation and is actively involved in the work of the international fora dealing with these topics. At the Basel Committee level he has been a member of the working groups on regulatory capital, regulatory consolidation and expected credit losses. He is also a member of the task force on prudential consolidation established by the European Banking Authority (EBA) and of the task force on financial stability implications of IFRS 9 set up by the European Stability Risk Board (ESRB). He achieved a Master degree in Economics and Business Administration at LUISS University (Rome) in 2004.