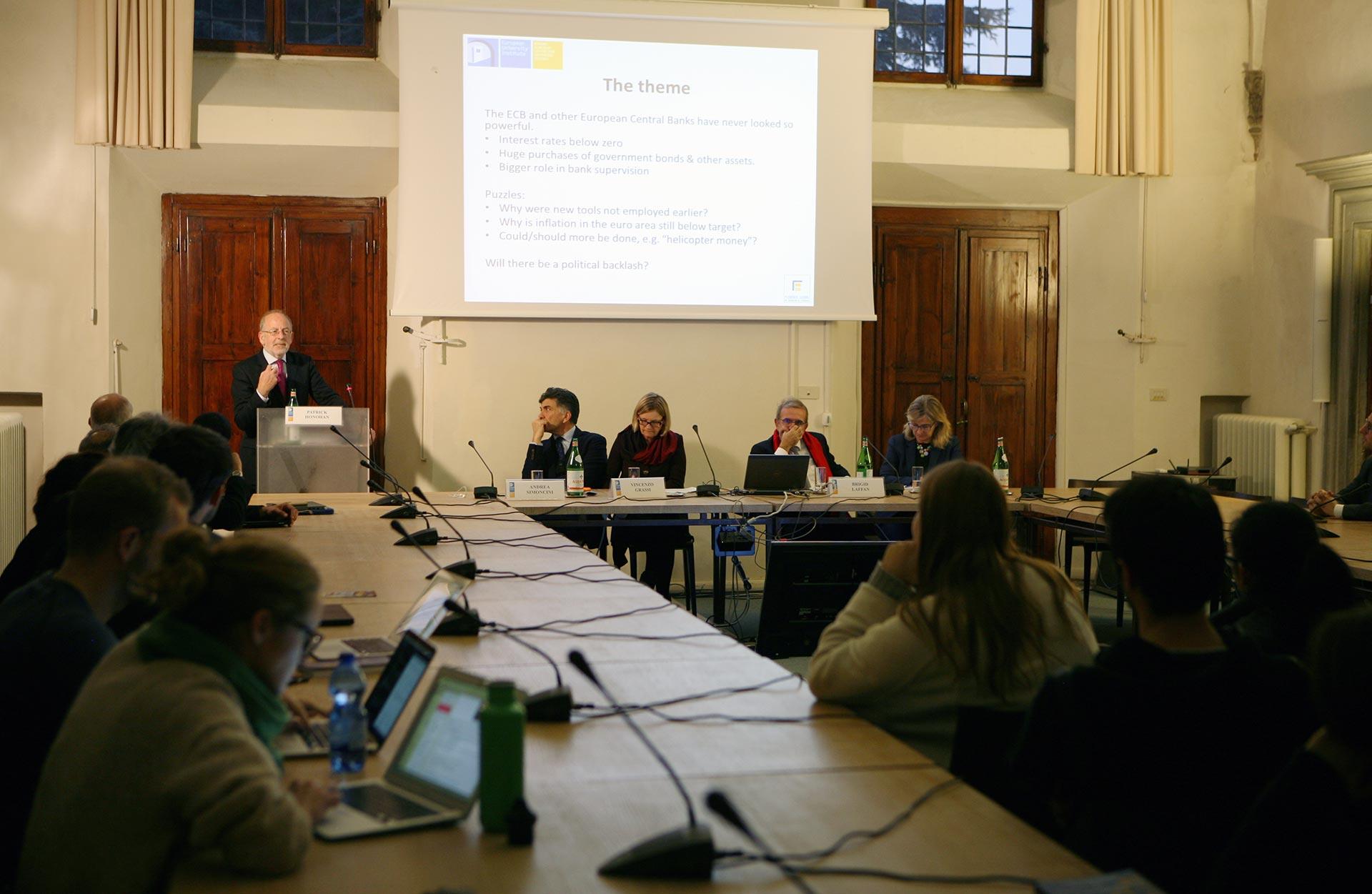 Honorary Professor of Economics at Trinity College Dublin; Nonresident Senior Fellow at the Peterson Institute for International Economics
Former Governor of the Central Bank of Ireland