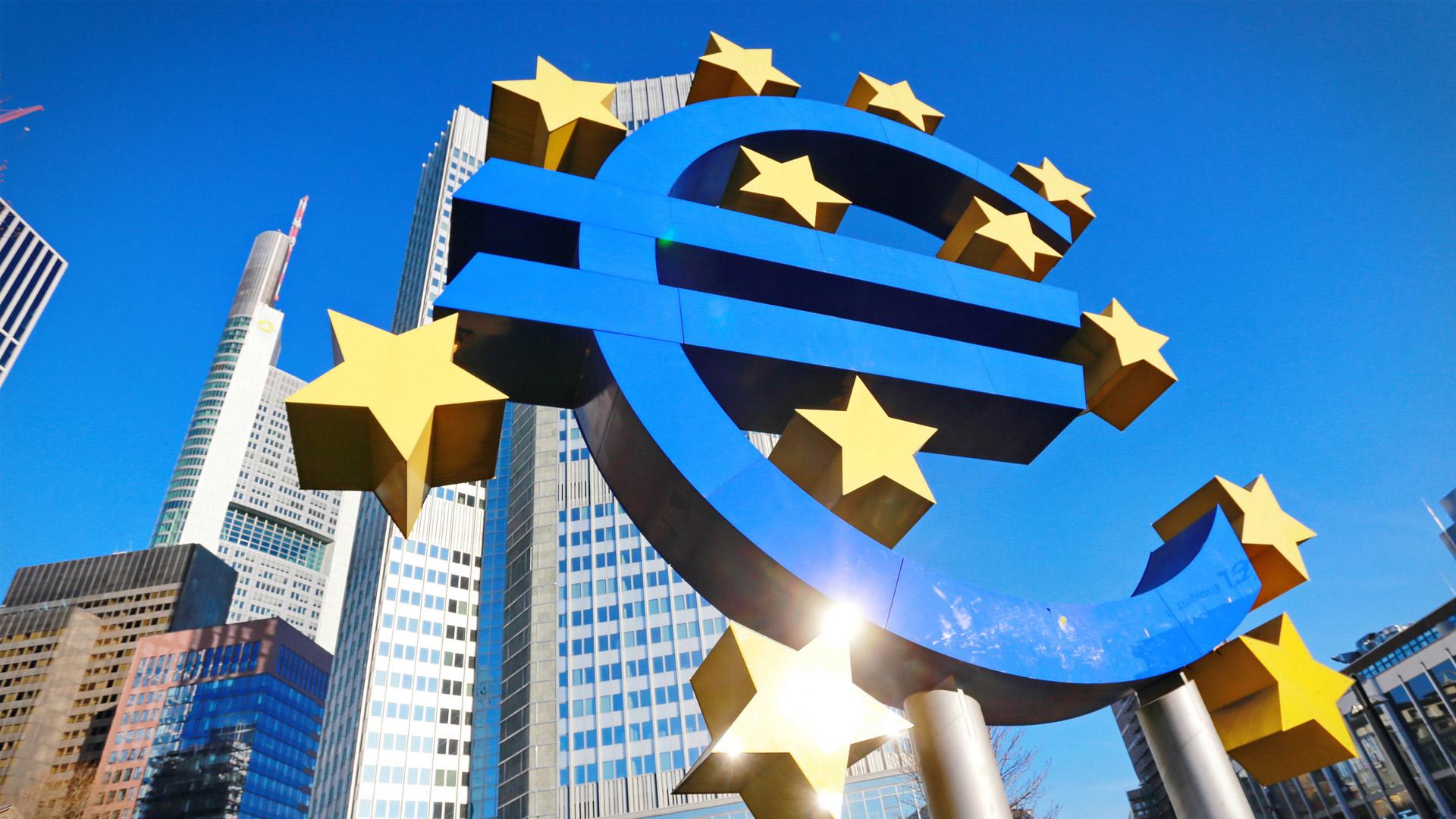 The central bank must maintain control of its balance sheet

The European Central Bank’s policy orientation – a gradual but rapid series of interest rate hikes to rein in inflation – is now clear. ECB President Christine Lagarde said in the December press conference that the situation ‘predicates another 50 basis point rate hike at our next meeting, and possibly at the one after that, and possibly thereafter’. Klaas Knot, governor of De Nederlandsche Bank and an influential member of the ECB governing council, stated that the interest rate rise is now ‘at the beginning of the second half’, following an increase of 2.5 percentage points from July to December 2022.

A separate and scarcely debated issue is how this will be done. On the surface, this seems like a sideshow, but in fact it hides trouble in the making. The consequences may later hit back at the central bank where it hurts most: its independence.

In the last 15 years, the ECB, like other central banks, changed its operating framework. Before 2008, it was usual practice to leave the banking system short of liquidity and refinance it through frequent repurchase operations. After the financial crisis, the large-scale asset purchases (quantitative easing) produced a chronic excess of bank liquidity.

With Covid-19, QE restarted at full speed: liquidity, virtually zero in pre-crisis times, is now as high as €4tn, some 30% of the euro area’s gross domestic product. This is a striking example of what the UK House of Lords’ Economic Affairs Committee in 2021 called the ‘ratchet-up effect’: QE rises with every adverse shock but is not withdrawn subsequently. The committee’s report also notes that the beneficial effects of QE beyond the short term are more doubtful than central banks have assumed.

There are two approaches to dealing with the accumulated monetary overhang once interest rates start rising. One is to put QE in reverse, selling the bonds previously acquired or not renewing them at maturity until the overhang is reabsorbed. The other is to leave this ample liquidity within the banking system and lift market rates by raising the interest on the ECB’s deposit facility.

Both approaches are effective in steering rates, but with the second the central bank retains a large portfolio of Treasury bonds in its balance sheet on a permanent basis. QE, once thought to be an ‘unconventional’ measure to face emergencies, becomes the norm in the sense that its consequences are permanent.

Early signs suggest that the ECB leans towards the second avenue. Since last July, the deposit rate has been lifted in line with other rates. A moderate scaledown of the bond portfolio (€15bn per month) is expected to start in March, but a high deposit rate (now 2% and rising), which is riskless, discourages banks from acquiring Treasury bonds, all of which are to various extents risky.

In 2019, the US Federal Reserve announced its intention to continue to operate with an ample liquidity framework. The ECB may be tempted to follow its example. One argument given for that decision was that de-linking liquidity from interest rates helps reduce financial stability risks. As a general argument, however, this is unconvincing. A central bank should always be ready to expand liquidity in a crisis and have the instruments and powers to do so, but nothing requires that large liquidity volumes be maintained at all times.

In the case of the ECB the balance of the argument weighs on the opposite side for three reasons.

First, in the euro area institutional setting, the ECB acts largely alone, without support from a centralised budget or other policy instruments at the federal level. This encourages among political and public opinion circles the misleading impression that the central bank can and should deal with any problem and shock. If the ECB convinces itself and others that monetary policy can be conducted equally well with any level of liquidity and public securities holdings, the pressure to finance governments at any plausible occasion and without an exit strategy may become irresistible. At that point independence is lost and with it a vital monetary counterbalance to the fiscal power of the nation states.

The second difference is that the euro faces a unique risk linked to the fragility of some of its members’ fiscal side – fragmentation. Former ECB President Mario Draghi’s commitment to do ‘whatever it takes’ to salvage the currency has made this an implicit responsibility of the ECB. In 2012 that bet paid out beautifully – the euro was salvaged at no immediate expense – but that outcome is unlikely to be repeated. Any potential future fragmentation episodes risk bringing the central bank into a commitment trap, requiring an ever-growing monetisation of government deficits.

Finally, long-run evidence indicates that potential growth in the euro area is less dynamic than that of the US. Reform and investment programmes launched by the European Union may change that, but until that happens, calls on the central bank to stimulate demand – also through QE operations in spite of the doubts about their effectiveness – are likely to persist.

The ECB will be able to fulfill its responsibilities in the complex environment it finds itself in only if it maintains control over its balance sheet. This now requires combining the current planned interest rate tightening cycle with a marked scaledown of its public securities holdings, de-linking the deposit rate from market rates as soon as feasible and returning to a ‘limited liquidity’ operating framework. After clarifying recently its interest rate intentions, this is the next front where the ECB should demonstrate its resolve. 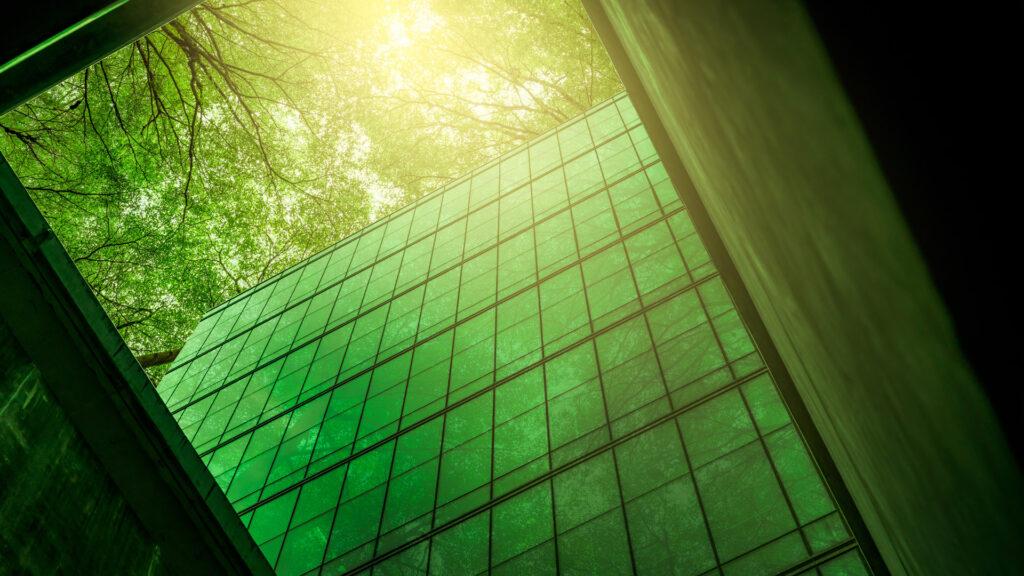 Climate change, technological innovation and digitalisation are some of the biggest megatrends that are not only having a relevant impact on societies around the world but are also shaping our future. The climate crisis,...