Over the course of the three course weeks, you will engage in: Video lectures, both recorded and live, providing you with the theoretical background knowledge on the topics of the course. A series of exercises, aimed at applying your knowledge on a set of real-life problems, including: 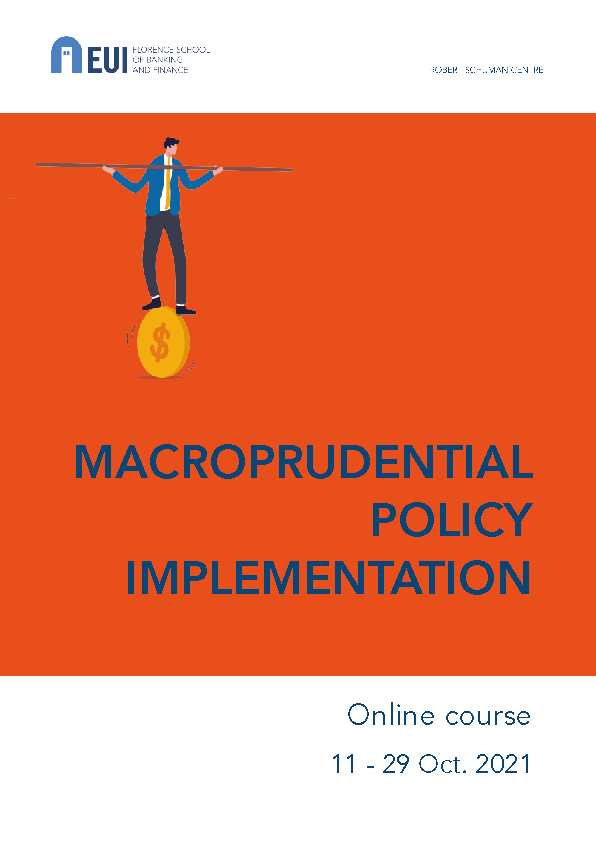