Watch the streaming of the event!

The second event of the #FBFDiscuss! series will develop around the motion: “This House Believes that central banks should introduce central bank digital currencies.” The digitalisation wave in the financial sector has also reached the sphere of money, with cryptocurrencies such as Bitcoin and stable coins such as Diem increasingly dominating headlines. Several central banks have recently confirmed plans to evaluate the option of issuing their own digital currencies, including for retail use. In April, the Eurogroup announced its support for ECB plans to possibly issue digital euros. This debate will explore the pros and cons of such a move to central bank-issued digital currencies, including retail digital currencies. Will it help central banks and the financial system to keep up with digitalisation trends? Or will it risk undermining the banking system, and lead to rising cyber frauds and money laundering risks? Will it increase the efficiency of payments further? Or will it eliminate what little privacy we have left in the financial system?

Domenico Lombardi, Economist and Public Policy Expert Formerly the CEO of a foreign bank, he was as a think tank executive at CIGI, Ontario, and a senior scholar at the Brookings Institution in Washington. Previously, he served as an executive board member of the IMF and the World Bank in Washington. His research has been published in leading academic journals. Lombardi has been a regular speaker in high-level international fora, including the G20 and the governing bodies of multilateral financial organizations. He has testified a number of times, including before U.S. Senate Committees. He has led various high-profile evaluations: on the Financial Stability Board; on the World Bank (“5 Is Review”); and on IMF reform (“Fourth Pillar Report”). Lombardi holds a degree summa cum laude from Bocconi University and a Ph.D. in economics from Oxford University.

Steve Cecchetti, Rosen Family Chair in International Finance at the Brandeis International Business School. From 2008 to 2013, Professor Cecchetti served as economic adviser and head of the monetary and economic department at the Bank for International Settlements. During his time at the Bank for International Settlements, Cecchetti participated in the Basel Committee on Banking Supervision and the Financial Stability Board post-crisis global regulatory reform initiatives to establish new international standards for ensuring financial stability. In addition to his other appointments, Professor Cecchetti, from 1997–1999 served as Executive Vice President and Director of Research at the Federal Reserve Bank of New York; and from 1992-2001 he was editor of the Journal of Money, Credit, and Banking. Cecchetti has published widely in academic and policy journals, is the author of a leading textbook in money and banking, and blogs at www.moneyandbanking.com. Professor Cecchetti holds an undergraduate degree from the Massachusetts Institute of Technology, a doctorate from the University of California Berkeley, and an honorary doctorate in economics from the University of Basel. 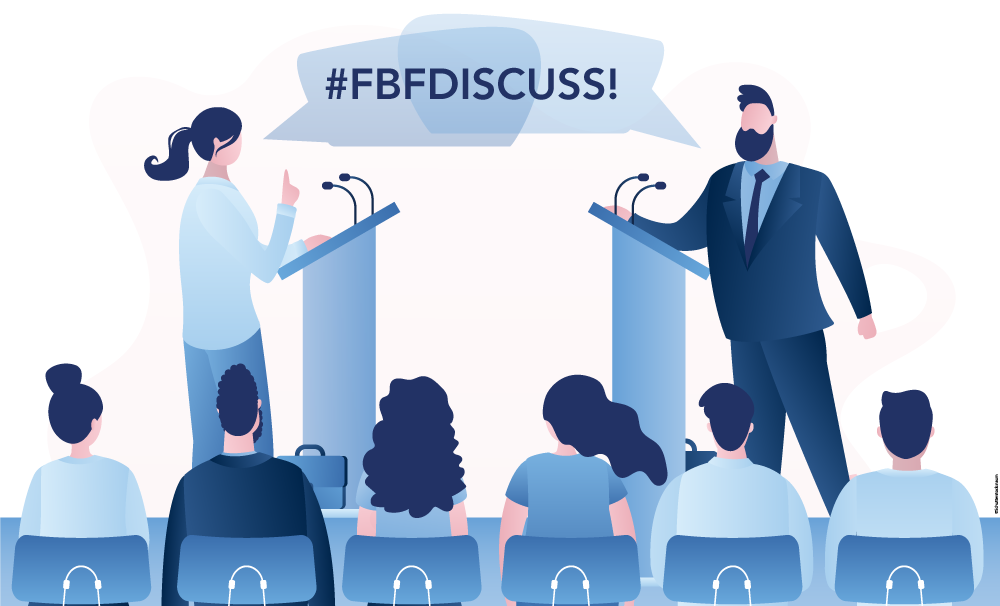 #FBFDiscuss! is a new Oxford-Union style debate format that will bring together two contestants from academia to debate a specific motion. After the opening statements, the event will see the direct participation of the public who will have the chance to pose their questions and vote for their favourite opinion. Join the discussion! Follow #FBFDiscuss on Twitter!
Read more
Jun
29
Tue
Gender differences in financial literacy @ Online
Tickets
Jun 29 @ 1:00 pm – 2:00 pm

Register here to attend on Zoom* * Attending the event on Zoom will allow you to pose questions and interact with the speaker and moderator. The Women in Finance series aims to highlight successful women across different areas of finance, public service, academia, and private sector. In our second event of the series, Professor Annamaria Lusardi will present the results of her research on gender differences in financial literacy: “Our data, collected over many years, show that women are less financially literate than men. It is unclear whether this gap reflects a lack of knowledge or, rather, a lack of confidence. We show that women tend to disproportionately respond “do not know” to questions measuring financial knowledge, but when this response option is unavailable, they often choose the correct answer. We estimate that about one-third of the financial literacy gender gap can be explained by women’s lower confidence levels. These estimates matter; both financial knowledge and confidence can be linked to stock market participation.” 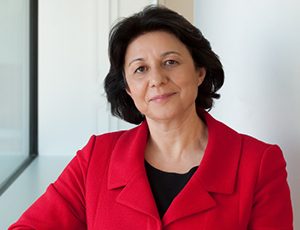 Elena Carletti is Professor of Finance at Bocconi University. She is also founding director of the Florence School of Banking and Finance Florence School of Banking and Finance at the European University Institute, is a member of Board of Directors of Unicredit SpA and a member of the Advisory Scientific Committee of the European Systemic Risk Board (ESRB).
Read more
Sep
6
Mon
Fintech – Innovation, Finance and Regulation @ Online
Tickets
Sep 6 – Oct 1 all-day