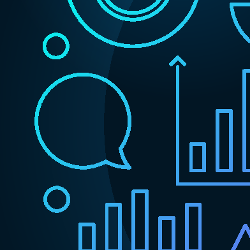 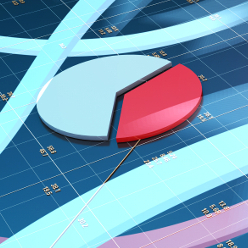 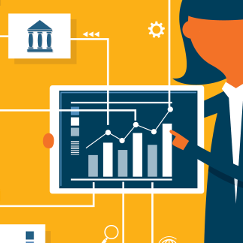 ‘Risk reduction’ is a key condition to complete the Banking Union. Risk-reduction is understood to refer to two main issues: the treatment of Non-Performing Loans (NPLs) and the concentration of sovereign exposure.

In this online seminar, Daniel Gros and Willem Pieter De Groen (CEPS) will first argue that the stock of NPLs is by now well-known and should no longer be considered a ‘risk’. The only question that remains is whether banks are willing to recognise the losses, today or later. Also, there is little evidence that banks with high NPL ratios lend less. Low capital ratios constitute a more important determinant of lending.

Gros and De Groen will then claim that the concentration of sovereign exposures (on the domestic sovereign) should be looked at in the context of the overall balance sheet of the banks. They will show that banks with different business models in the three major euro area countries (DE, FR and IT) seem to follow very different incentives. On the one hand the countries with more dominant investment banks show less concentration because they rely more on market financing, which would become more expensive if the asset side of their balances shows excessive concentration. On the other hand countries with more retail oriented banks, the yield differential on peripheral government bonds, might be less of an issue at first sight, but becomes more important in the medium to long term when they have to issue bonds to fulfill the MREL requirements.

Willem Pieter De Groen is a Research Fellow at the Center for European Policy Studies (CEPS), heading the Financial Markets and Institutions Unit, and is an associate researcher at the International Research Centre on Cooperative Finance (IRCCF) of HEC Montréal, contributing to research on financial systems. He has authored and co-authored studies and coordinated projects on EU and Near East financial institutions regulation, diversity in bank ownership and business models, retail financial services and financial instruments. Moreover, he also works on small and medium-sized enterprises obstacles to growth and access to finance as well as collaborative economy and taxation. 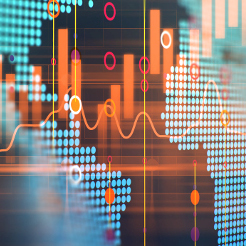 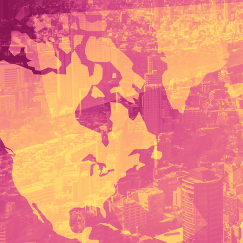 The European Stability Mechanism (ESM) was established during the euro crisis to fill a gap in the institutional set-up of the monetary union: that of a lender of last resort for sovereigns. Several other reforms were also undertaken in that period, both at the national and at the supranational level. As a result, the euro area is now much stronger than before the crisis, both economically and institutionally. But a number of weaknesses to make EMU more robust still need to be fixed. In the debate about deepening the monetary union, a wider role for the ESM is one of the ideas under discussion.

In this online seminar, Rolf Strauch (ESM) will argue that developing a European Monetary Fund (EMF) is not a goal in itself, but could help to make the euro area economy more resilient. Various new functions are under discussion. Strauch will explain that there is a widespread consensus that these functions would be economically useful, and will stress that it is important not to miss this unique political opportunity to further integrate the monetary union.

Marcello Messori (School of European Political Economy, LUISS) will then provide his views and comments on the argument. As always the session will end with an interactive Question and Answers session.

Rolf Strauch (Chief Economist and Member of the Management Board, European Stability Mechanism)

Rolf Strauch is the Management Board Member in charge of Economics, Policy Strategy, and Banking at the European Stability Mechanism and EFSF, which he joined in 2010. He is responsible for economic and financial analysis and policies, strategic orientation, and the country monitoring work that the ESM and EFSF undertake. He represents the ESM and EFSF in European fora, negotiates with Member States, and handles relations with credit rating agencies. Prior to this, he worked at the European Central Bank from 2000–2010 in the Directorate General Economics on fiscal, monetary, and structural policies. He also served previously as an economist at the Deutsche Bundesbank and as a researcher at both the University of Mannheim and the University of Bonn. He holds a Ph.D. in Economics from the University of Bonn and is a fellow at the Center for European Integration Studies (ZEI) in Bonn.

Marcello Messori is Professor of Economics at the Department of Political Science, LUISS University and Director of the LUISS School of European Political Economy. He also chairs the Scientific Committee of Centro Europa Ricerche (CER) in Rome. Previously he taught in the Department of Economics at University of Rome ‘Tor Vergata’ and has been involved in several institutional activities, among others as Chairman of the government-established Society for the Development of the Italian Market of Pension Funds (MeFoP), and the president of the Italian Association of Asset Management (Assogestioni). He published widely in economic theory and applied economics and is a regular contributor to leading Italian newspapers, including “Corriere della sera” and previously “la Repubblica” and “Il Sole 24 Ore”. 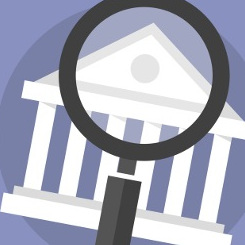 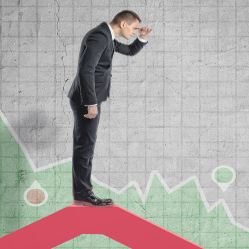