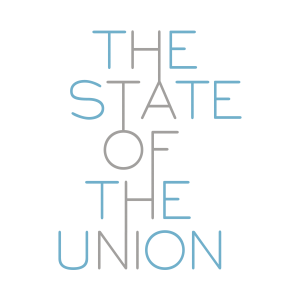 This conference will address the liberalisation of the financial sector that occurred towards the end of the 20th Century, with a particular focus on the 1980s. It will cover different countries and consider the emergence and persistence of a new regulatory paradigm until – or even after – the recent financial crisis.

In most rich countries, various measures have been passed in order to liberalise and “modernise” the financial markets. Each country had its own agenda, but each of them has experienced, to a various extent, a change in regulatory regime. Interest rates paid on deposits have been liberalised, competition has been favoured, traditional barriers between insurance, banking, and
financial market activities, have been removed, as well as exchange controls. Access to domestic markets by foreign financial institutions has been facilitated through reciprocal agreements or through an open door approach attracting foreign investors.
Financial deregulation – or liberalisation – has not yet been thoroughly examined by historians, though, because of the difficulty to access archival material for recent periods. However, such material is becoming increasingly accessible and allows historians to take a new look at the matter, particularly concerning the 1980s.

As major reforms of the financial sector, such as Basel III, are being widely debated today, it is important to take a broader and longer-term view, in order to understand if we are still living under the same regulatory regime as before, or if a truly new paradigm has emerged. We will address the relevance of the notion of “deregulation”, the links between the changes under consideration and globalisation, and the respective influence of market forces and politics in this process. These questions call for an interdisciplinary approach that not only looks at historical and economic aspects, but also addresses legal, conceptual, and political issues. 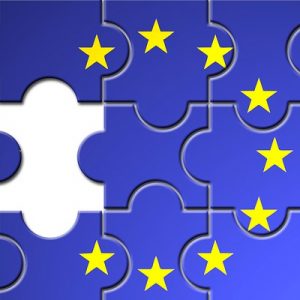 Brigid Laffan is Director of the Robert Schuman Centre for Advanced Studies (RSCAS) at the EUI.

Gary Marks is a research professor in Multilevel Governance at the VU University Amsterdam and Burton Craige Distinguished Professor of Political Science at the University of North Carolina at Chapel Hill. Gary Marks is currently a Visiting Scholar at the RSCAS.

Watch the Recording of the Conference 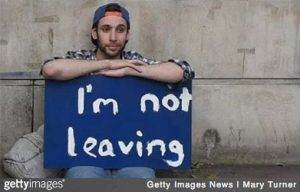 Europe has grown out of its crises when reason and solidarity have prevailed, but it has also been devastated by its crises when fear and nationalism have taken the lead. Brexit, in the aftermath of the euro crisis, brings this dichotomy back to the foreground. Since 2010 there have been important advances in the development of the Economic and Monetary Union (EMU) and flexible forms of participation have allowed other EU countries, reluctant to join the euro, to share the basic principles that define the EU and have a common presence in the interdependent global world.

The event is jointly organised by the Florence School of Banking & Finance, Pierre Werner Chair and ADEMU Project. 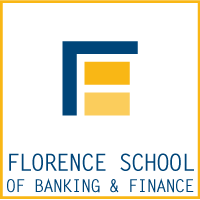 On the 14-15 of July, the Florence School of Banking & Finance will hold an executive seminar on banking resolution. The aim of this Chatham House seminar will be to discuss, in the presence of senior decision-makers from the European Central Bank, the European Commission, the Single Supervisory Mechanism, the European Banking Authority and the Single Resolution Board the implications for regulators and financial institutions alike of the newly established banking resolution regime. Distinguished academics and senior practitioners from financial institutions have also confirmed their participation. 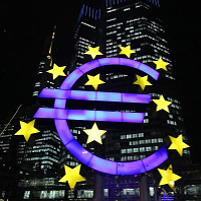 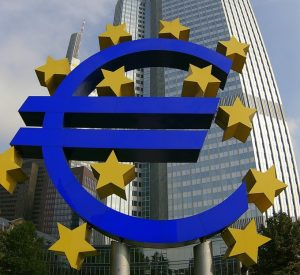 Joint seminar organized by the Robert Schuman Centre and the Law Department’s EU Financial and Monetary Law Working Group. Gabriel Glöckler (ECB) will make a presentation on the changing ECB’s role in the EU governance, focusing on its perceived power concentration as the Bank started to use more controversial non-standard monetary policy tools, became involved in the Troika and eventually was given powers to supervise Eurozone banks. The presentation will address the interplay with politics, questions surrounding the means of holding the ECB accountable and ultimately the Bank’s legitimacy in the evolving EMU set-up. Mr. Glöckler has been with the European Central Bank since 1999 and recently joined the Bank’s senior management as Principal Adviser in the Directorate General Communications, where he focuses, in a deputy spokesman role, on the ECB’s outreach towards the general public, politics, and academia and the strategic direction of communications. Previous positions include Head of the Bank’s General Secretariat, Deputy Head of the EU Institutions Division (and in that capacity, member of the EU’s Economic Policy Committee) and Counsellor/Chief of Staff to the ECB’s Vice-President Lucas Papademos. Mr. Glöckler, who grew up in Leipzig, studied Philosophy, Politics and Economics at Oxford University and holds a Master’s degree from the College of Europe in Bruges. He is Visiting Professor at the College of Europe, a regular public speaker, and has published in renowned journals, most recently on the creation of banking union. First reactions on the presentation will be provided by: The event will be chaired and moderated by Brigid Laffan (Director, Robert Schuman Centre for Advanced Studies). The event will be held under Chatham House Rules.
Read more
Categories: Seminar
Jan
18
Wed
‘Lost in TLAC’ Online seminar @ FBF Online Platform
Tickets
Jan 18 @ 1:00 pm – 2:00 pm 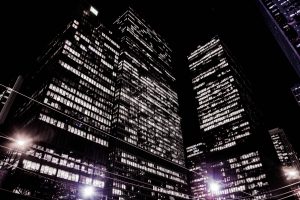 A key policy consequence drawn from the great financial crisis of 2007 and 2008 has been to compel private sector loss participation in case of a bank’s failure. Not only would such a bail-in of investors in banks spare tax payers but also re-instill market discipline by undoing implicit government guarantees. A crucial precondition for this strategy is that banks exhibit sufficient loss bearing capacity. Regulators both globally and in Europe thus prescribe minimum standards for the amount and quality of loss bearing capital to be held by banks. This online seminar looks at the crucial features of the requirements of the Financial Stability Board’s Total Loss-Absorbing Capacity (TLAC) requirements with a particular view to the Minimum Requirement for own Funds and Eligible Liabilities (MREL) prescriptions in the Bank Recovery and Resolution Directive (BRRD) and highlights some important implementation issues.

Tobias Tröger holds since 2011 the Chair of Private Law, Trade and Business Law, Jurisprudence at Goethe-University Frankfurt am Main. His research interests include contract law and contract theory, corporate law (particularly, comparative corporate governance and corporate finance), banking law and the economic analysis of law. He holds a Ph.D.-degree from the Eberhard Karls University of Tübingen, where he received the qualification of post-doctoral lecturer, and an LL.M. from Harvard Law School. Throughout his academic career, he received various scholarships and awards, among others the Award of the Reinhold and Maria Teufel- Foundation for his Ph.D.-Thesis, and the Irving Oberman Memorial Award from Harvard Law School, John M. Olin Center for Law, Economics and Business. Professor Tröger is Program Director Corporate Finance at the Research Center Sustainable Architecture for Finance in Europe (SAFE) in Frankfurt and Chairman of the Board of the European Banking Institute (EBI). He is an advisor to the European Parliament on matters regarding the Single Supervisory Mechanism (SSM). During recent years he taught as a visitor at various universities, inter alia at Stanford Law School and The University of Pennsylvania Law School.

The online seminar will take place on the Adobe Connect platform. To ensure an optimal experience in terms of connection speed and video quality , we suggest to attend the seminar via a device connected to a stable network connection, avoiding if possible shared wi-fi or mobile connections. In preparation for the event, please access the following link to test your computer and network for compatibility (please note that the “Adobe Connect Add-in” is optional): http://admin.adobeconnect.com/common/help/en/support/meeting_test.htm

If you wish to attend the online seminar through a smartphone or tablet, we strongly suggest installing the free Adobe Connect App, available on the following platforms: 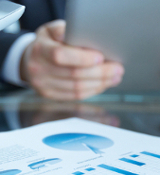 This training course will:

The course is targeted, among others, at EU Officials (ECB, SSM, SRB, ESRB, EBA, ESM), Senior Policy Officers aand Legal officers of Prudential Supervisors/National Central Banks. It is expected that the course participants have a degree in Law or Social Sciences, and prior knowledge of European capital and liquidity regulation.